Is Outlook Feeding Shadow IT?

Microsoft, with Office 365, is the undisputed leader on the market of office automation suites, far ahead of Google. Outlook therefore remains the most used email client software in corporations and organizations, and most particularly, at the largest ones.
This should lead to the logical assumption that, at Office 365 customers, SharePoint and OneDrive are now the channels supporting all file exchanges, providing rationality, security and confidentiality. Things are in fact far from being so clear-cut, (see our post on this topic: Office 365 Adoption – Quantitative vs. qualitative adoption).

The case of large file transfers is an emblematic example. The persistence of significant numbers of Office 365 users relying on various external solutions (Shadow IT) for exchanging large files is highly questionable, particularly when OneDrive is available.

Why does this situation persist at some Office 365 customers?
What about the risks?
What can be done to remedy this issue?
This is what we are going to find out in this post…

The market of digital collaboration solutions supported by cloud-based collaboration hubs is extremely competitive. The battle is raging between the main market players, such as Microsoft, Google, Apple, Facebook and others, resulting in a frenetic increase of the power and of the sophistication of their solutions and their cloud. Google adds this, Microsoft adds that. The number of applications and features are increasing faster and faster at a cost of more complexity for the users. The risk of getting users lost in these application mazes is real.

For the experienced users this is not really a problem, but at larger-scale organizations, with tens or hundreds of thousands of users, complexity takes its toll. The effective adoption of a suite such as Office 365 by large numbers of users would require a thorough reflection on the accessibility of the underlying concepts and functionalities, and on the UI / UX as well, rather than permanent additions of new applications and features.

When confronted with too many challenges or difficulties, frustrated users stay in their comfort zone, continuing doing what are used to do. Typically, focusing on their “bad” (for Office 365) habits, such as keeping their documents stored locally and sending them as attached files in their Outlook emails, whereas proper and effective Office 365 usage would command them to use OneDrive to store and share their documents. 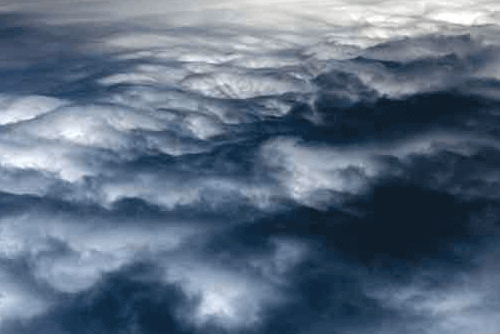 For the many Office 365 users being, for any reason, resistant to change, (as for others), there is no improvement in Outlook on the topic of sending large email attached files. The Outlook maximum allowed email size is still there (generally between 15 MB and 35 MB). Thus, the external solutions such as WeTransfer, FileTransfer.io or others, they used to rely on to send and receive large files, sometimes for years, remain their easiest workaround.
Of course, this is Shadow IT (i.e. unmanaged solutions that have not been explicitly unauthorized or approved by the IT department), and comes at a risk. See on this topic the recent security issues of WeTransfer (1) (2). But unfortunately, these users who do not like (or did not succeed in) changing their old habits to the benefit of modern and more productive Office 365 collaboration practices, continue to use risky Shadow IT alternatives rather than taking the benefits of OneDrive to share large files.

To the users’ credit, it is true that the Office 365 ergonomics, UI and UX, are mainly designed for users having well integrated the underlying concepts and with a good level of practice of the new features and of their multiple menus and options scattered in various applications such as the web browsers, Windows Explorer, Outlook, OneDrive…

And even for reasonably experienced users, things are not always that simple… An example? When sending emails with too large attachments, do you think that Outlook would offer to automatically store these files on OneDrive and attach OneDrive links instead? No, it simply displays this message: “The file you’re attaching is bigger than the server allows. Try putting the file in a shared location and sharing a link instead.” and cancels the attachment of the file, letting the user guess how to do it with the multiple required menus hidden here and there!
Thus, it comes at no surprise that frustrated Office 365 users forget about Office 365 hidden gems to the benefits of Shadow IT alternatives.

Dealing with Office 365 users being reluctant to change is not easy. Usual change management methods and processes generally require large amount of time and significant budgets. In some cases, this may even turn out to be counterproductive; the greater the emphasis, the more the reticence increases.

The impressive number of Office 365 features is continually growing and leads to a more and more complex user experience. In this feverish context of a constant race for innovation, it is hard to imagine that Microsoft would focus on a real rework of the Office 365 UX and ergonomics with the goal of making things easier for the average users.

There is therefore a compelling need for third-party solutions, provided by players having the ability to think outside the box, with the specific goal of making the power of Office 365 cloud-centric features available to all, smoothly, and without having to spend fortunes on change management processes. You want a specific example? Have a look at Attach2Cloud… 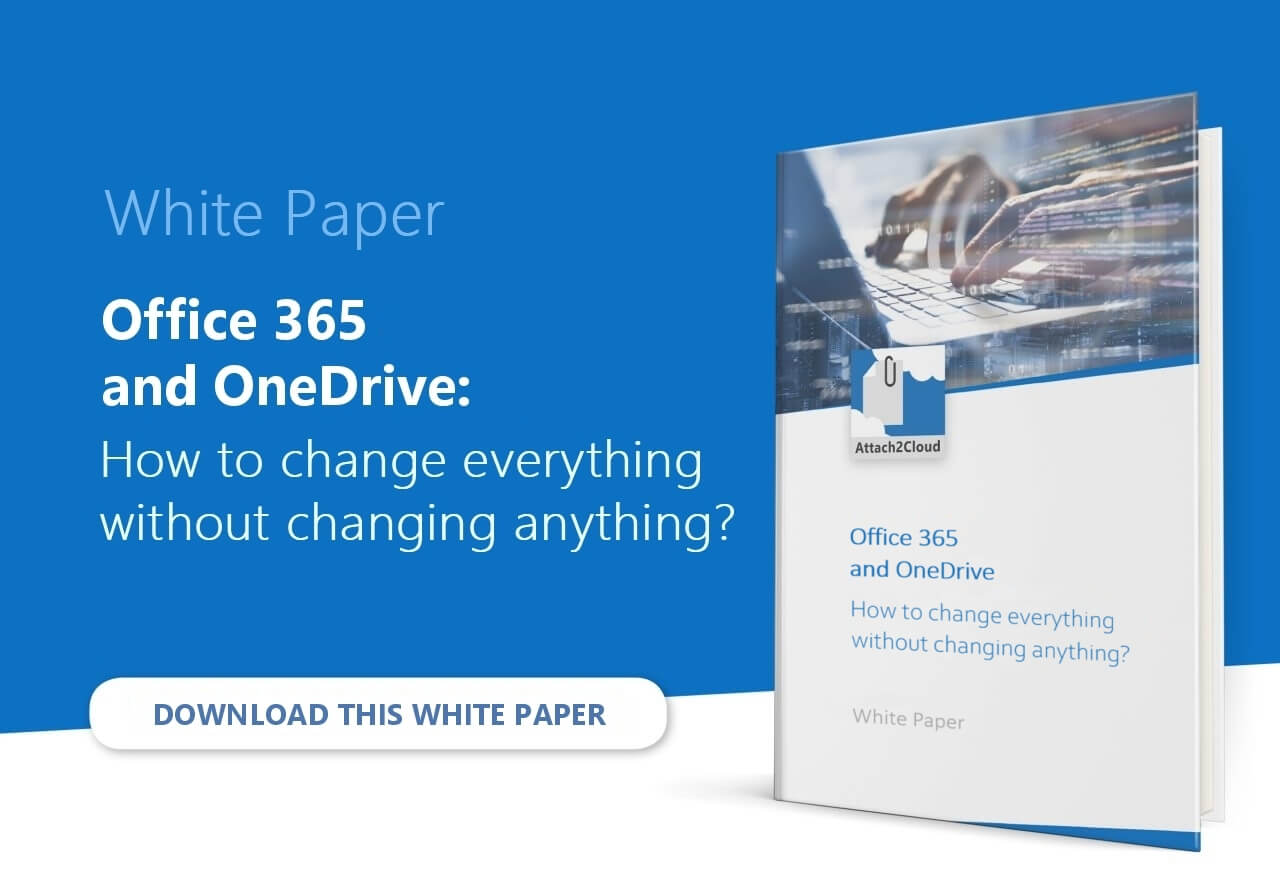 Points of view category
Previous post:
← OneDrive: why Office 365 users are so slow to adopt it?